In the dojo you may hear terms like `chikara wo nuku` or datsu ryoku suru.  They refer to the idea of relaxing, or releasing tension at a certain moment in the flow of movement with an opponent.  Some teachers, in Japan, try to teach this by making their students release all tension from their bodies and wiggle around and shake like dancing puppets. 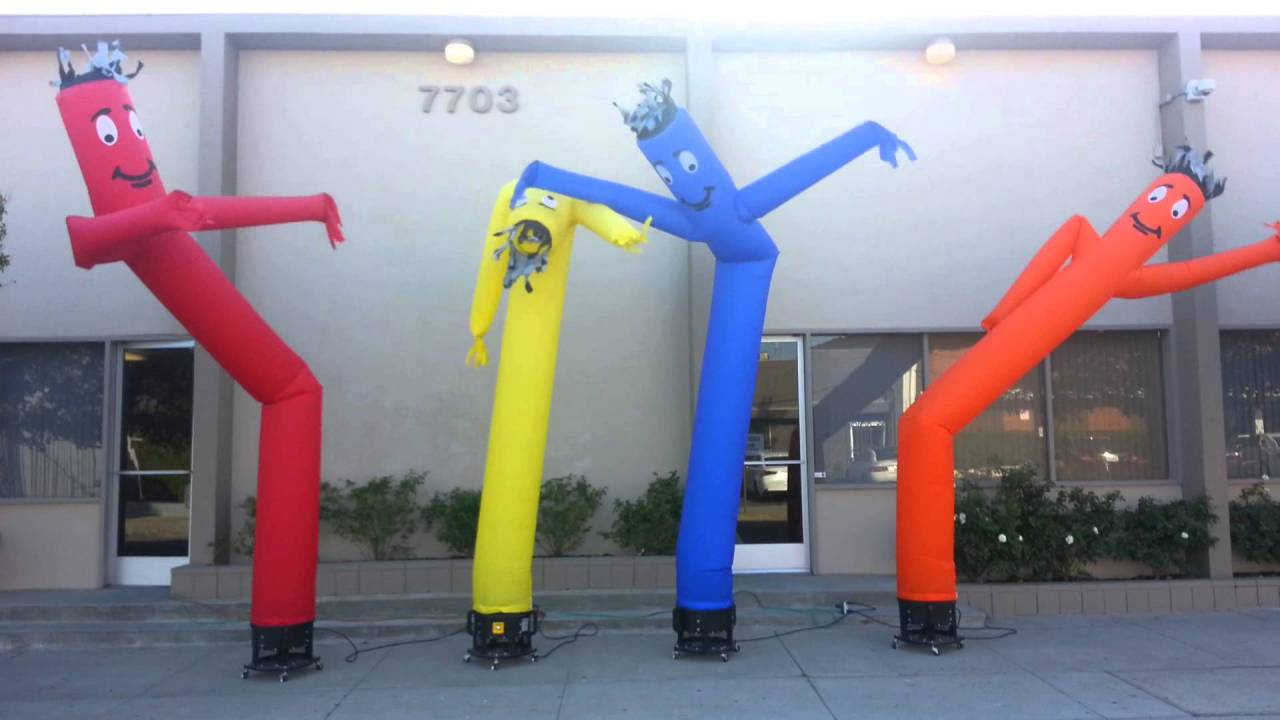 Sensei joking remarked, `this type of datsu ryoku is only good when wrestling in bed with a blow up doll.`.  Of course we all burst out laughing.  But Sensei`s datsu ryoky is just like this, whether in conversation or physical movement.  A moment of release when you can forget yourself.  Done in coordination with the use of tension.

Using just power, your technique can be reversed. Likewise, complete relaxation and you find yourself at the mercy of the opponent.  A subtle manipulation of the two can create the datsu ryoku of which  Sensei speaks.  When you feel or purposely create tension between you and the opponent, releasing the tension for a brief moment can often create gaps in not only the physical kamae of the opponent but mental gaps as well.  Often we try to create a flow of movement where the opponent is physically supported by us. Then a skillful release of tension will allow the opponent to fall on his own accord.    If you are physically trying to throw the opponent,  you often create the very power which the opponent will use to reverse the technique. A skillful creation and release of tension – this is the difference between a dancing puppet and a martial artist.  You must be able to, as a martial artist, create tension and power and then be strong enough and willing enough to release it.

A skillful application of datsu ryoku will conserve energy and can often change conflict into congeniality. I hope you will find this useful in not only your physical training but your everyday life as well.