When you come to Japan, you may often hear the expression `zen tai`.  Simply translated, it means 全 whole/complete and 体 body/essence.  In the dojo, Hatsumi Sensei uses this to describe the movement to which we should aspire in our taijutsu, moving with our whole body, integrated and one.  In the beginning it is natural that we move our hands and feet in a disconnected and often awkward manner.  Think of it as puberty!  We are always a bit embarrassed when your family pulls out a picture of us from our awkward years.  So it is natural to go thru an awkward puberty again in taijutsu! Maybe this is what keeps us young on the path.  It seems I am constantly going thru puberty in my taijutsu trying to keep up with my teacher! But once we pass thru puberty, we begin integration.  Learning to move as an adult, as a human, from the essence of humanity.

In my dojo in Japan, Kasumian Study Center, I often use a trick my teacher taught me.  I strap the arms of my students to their sides to force them at first to move physically from their center and whole.  Look at the word holy, when you are moving from the whole as one, from your very essence, you become holy.   Your movement can take on a sacredness.  But don`t get caught in religion here.  Think of it more naturally, when standing near a waterfall, small droplets of water hitting your cheeks can feel refreshing.  They are individual drops separate from the stream, they have broken away and become separate.    Now stand under the waterfall and feel the crushing force of all the drops that are moving as one.  Even a small waterfall can effect enormous  power because it is moving wholly. 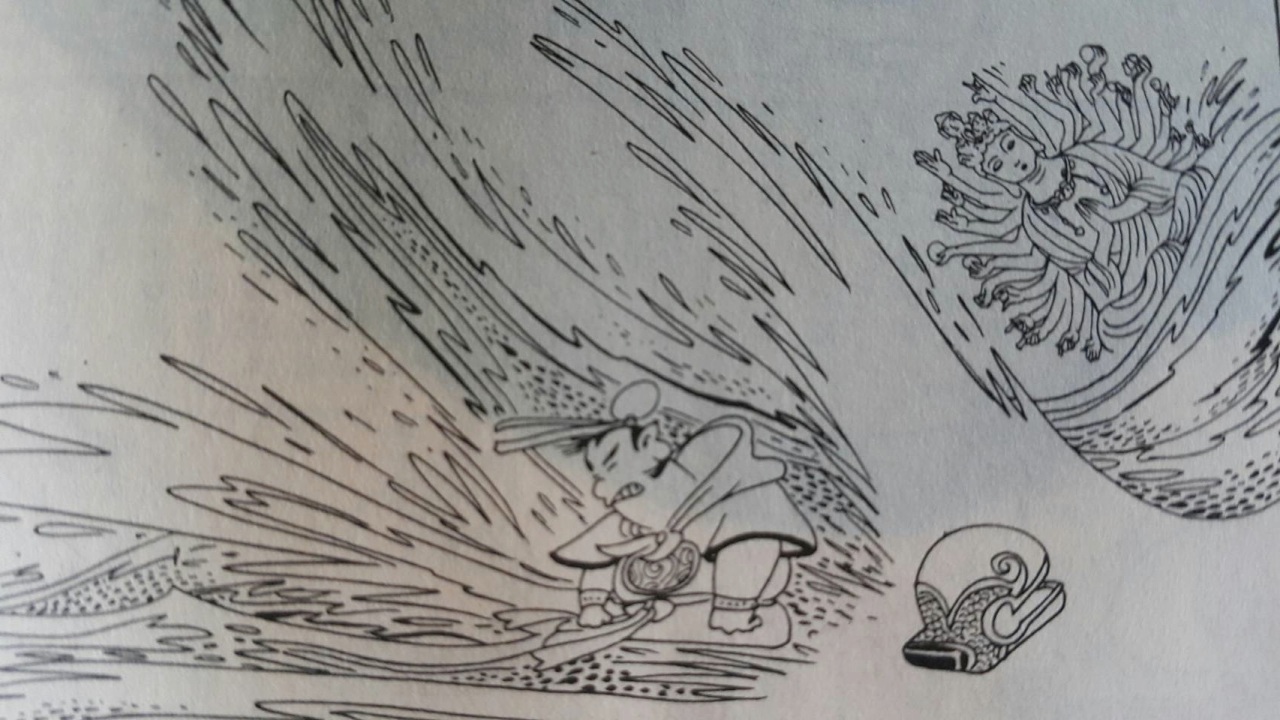 This reminds me of a zen parable about a great wrestler named OoNami (Big Wave)  He was of great build unstoppable in practice, throwing all opponents with ease. Even his teachers could not keep up with him during training, such was his ability and stunning techniques. But before every match, without fail, he would get so nervous and cowardly that he could barely stand and he would lose every competition. He would even lose to his students. He was fractured, not moving as one, he was disconnected. Just a bunch of moving parts, not crystallized as one.  He was so frustrated that he went to a Zen master for help.  The Zen master told him, “if your name is big wave, don’t think of yourself as a cowardly wrestler. But imagine yourself to be a great huge wave! A tsunami that engulfs and washes away all in your path! If you can see that, you will become instantly the number one wrestler in the country. You will beatable!”. In the temple that evening, he tried hard to envision himself a wave but his thoughts were disturbing him. Then slowly he started to feel the wave growing in him. As it grew later in the evening, the wave grew too, washing away the flower vases around him. The wave grew stronger still and washed away the statues of the deities in temple. And yet it grew bigger, washing away the temple and finally it engulfed the whole grounds of the temple washing everything away.  At that moment, the master spoke, “You have done it! You will be unstoppable like this wave now.”. From that day on he moved as the ocean, with the force and power of great waves, like a tsunami.  He became the number one wrestler in the land, sweeping away his opponents with ease.  He became the tsunami.  He became integrated and whole, each cell and fiber moving as one.  Hatsumi Sensei would often tell us to become like a tsunami. A series of unconnected attacks or techniques will not defeat an opponent. But a connect whole, a flow, a wave like a tsunami will fell the toughest opponent.  Zen Tai, whole essence, whole body, imagine you are the tsunami, and flow with natural power and rhythm!